context
serena lee
affinities
practice
A study in universality in language and perception.
Borrowing from anthropological research and stemming from the culturally evasive notion of ‘umami’, this piece considers what is perceivable, knowable, and namable and how these intersect. Traversing hermetic worlds of found images of Las Vegas and underwater hotels, the word and image of 'blue' is repeated to abstraction. Viewers access the fabled Nautilus through quotes from Jules Verne's proto-science fiction novel, but only with a comprehension of French. They resurface in another impossible world of virtual reality and virtual skin tanning, a cyclic and slippery navigation of language. 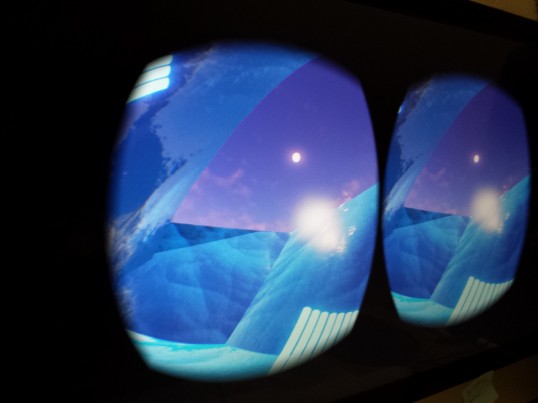 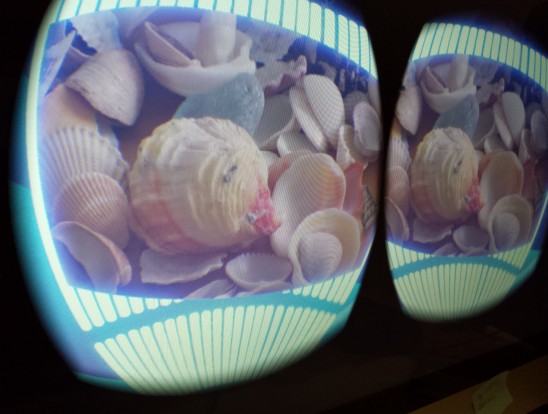 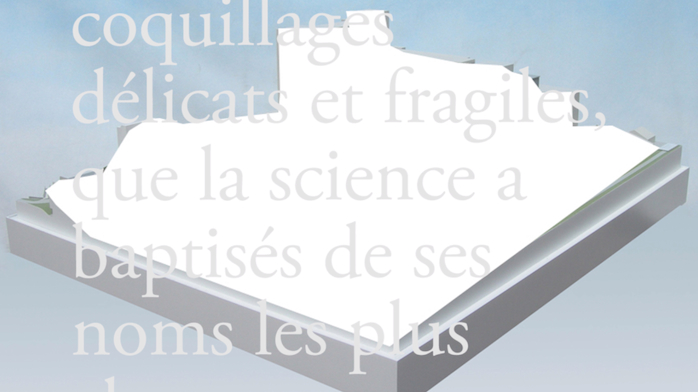 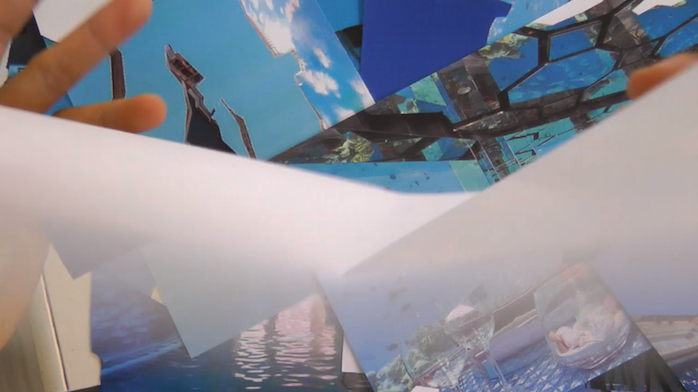 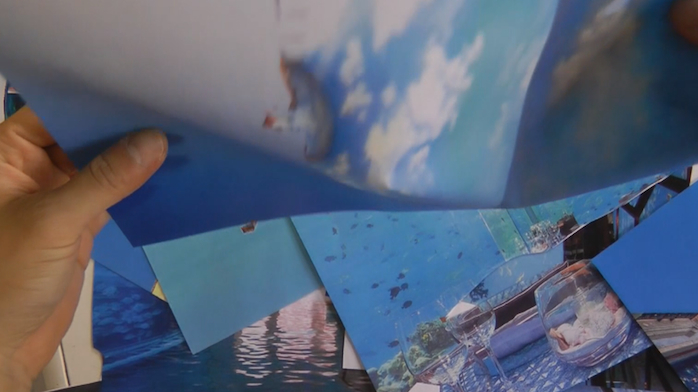 The Taste
of The Name
"The object is to name each of the three hundred and thirty shades of blue in every possible language, in order to ascertain the extent to which names for colour are universal. The task should take about forty minutes. It should be performed on a sunny day, if possible in the shade, not in direct sunlight."
Oculus Rift screenshots
Video stills